9News reported on 17 April 2020 that two female international students were racially assaulted by two unknown female offenders in a CBD street. After the incident, Melbourne Lord Mayor Sally Capp expressed her appalment over the incident.

In this article, we explore what a Melburnian can do when faced with violence.

However, it’s worth noting that only proportionate response should be made when self-defending, any excessive self-defence response might indicate an intention to use the circumstances for aggression or retaliation rather than for self-defence. For example, if someone merely pushed you and were about to leave, and you responded by seriously injuring him/her with a wooden bat, then self-defence is unlikely to apply.

So what is Self-Defence

Section 322k of the Crimes Act 1958 provides that a person is not guilty of an offence if the person carries out the conduct constituting the offence in self-defence. The influential wrongful conviction in Australia – the mother was wrongly convicted of killing her child! 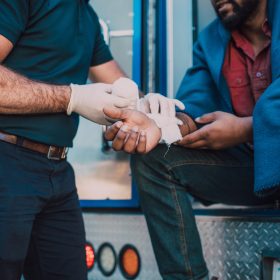 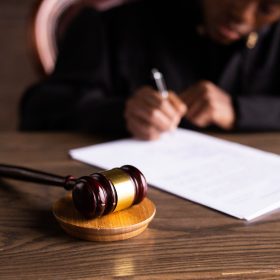